Getting to know one another, no more Fear.
You discovered fire. I Ice. And Ice always win.
That’s what we want and need.
Reality, a better one. 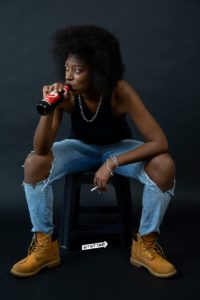 Discovering that when I’m feeling overwhelmed an ice cube can bring me back to this reality.
Something small, not painful and effective.
Let’s help each other out, it’s cold outside.
Don’t Feel Cold for No Reason.
A hug, a smile, an animal that looks at you with his curious eyes.
I love it.

Help us go back, leave the fire that we have inside, and give us the cold, loving way of bringing us back into this world. 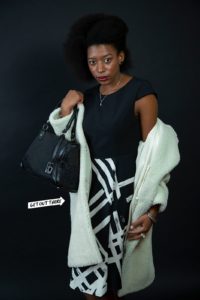 No hate, no judgment.
Understanding and open doors, so that the wind can flow through.

Waves of tears to submerge the tip of the iceberg.
Until it breaks.

New water flows into rivers of joy.
I’ll see you pass by, and I’ll be glad. 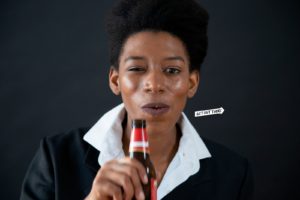 That’s up to you…
Eitherways I’ll see your corpse passing by.

I always hated labels…there were just too many, it was always confusing for me. 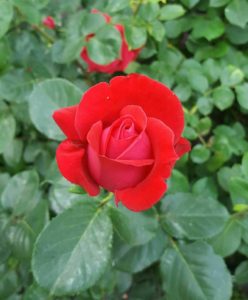 I always think outside the box, so how could I place myself in a box now: Woman; Black; Latin, Honduran; Italian; Gucci; Coca-cola, Puber…

I learned pretty quickly that people would judge me based on whatever label I had, by nature, force or by choice. They changed so quickly and often, it was exhausting!
Some stay with you forever, but that meant peace for me: I’ll know myself.
There were certain labels that I was supposed to have in order to fit in, but for me, it had the opposite effect: I felt more left out.
Branded clothes made me fit in with a certain group of people; another group would judge me as a shallow girl because of it.

When I was psychotic for the first time I heard voices… I’ll never forget the time that I was doing laundry:
Picked up a pair of jeans to throw them in, read the label that said something like ‘Sexy Jessica’…
“so, you want to be Sexy ha? You dress like a prostitute…have you no shame? Why would you put th

at on yourself? And you’re not Jessica, you’re a fake”…

The voices tortured me till the point where I was embarrassed, panicking and pulling my hair out on the bathroom floor.

Self-doubt was and still is my hell.

Since then, whenever I buy clothes and stuff I try to buy it without labels: no brands, just colors.

That’s Me. A person, with feelings, not a label.

When I got diagnosed with bipolar disorder 1 I was really mad and fed up!
I knew what came with those types of labels, and I was already struggling with my own life: people n

ot wanting to sit next to me, or changing road if I was walking behind because I’m Black;

Not being ‘strong enough’ or ‘too emotional’ because I was a woman;
Born in Honduras, raised in Italy, now because of a paper was I Italian? How would I introduce myself?
Man, does anyone think about these things like I do? Is there something wrong with me?

I was always worried about other people’s perspective of me and I truly suffered because of it.
I didn’t know who I was. Can you imagine? One day you’re THIS, tomorrow WHAT?

I took me 3 years to fully accept my diagnosis.
It took me 28 years to understand that that is just one of the many words that triggers something in people based purely on poor knowledge, fear, and ignorance.
I took another diagnosis (OCPD) for me to realize that that’s just a word and that I decide the value and effect that it has on me.

“Mental disorder” is a scary combination of words:
It’s associated with the psychopaths and murderers on movies;
The word “crazy” to define something that people don’t understand;
And sure, something is out of order in my brain, but who is “normal”?

The most brilliant people in the world were all called crazy before people could understand what they meant, look at Einstein, Plato, or Van Gogh, and many more.
Different people, same story.

The problem isn’t the word, that’s solvable by looking at the definition and actively learning about it.
Ask people, ask.

The problem is feeling misunderstood, judge and left out because of something that you have no control over.

That is crazy to me.

Please, think about that when you teach the next generations how to be humans.

And please, can we talk about this? It has to end. 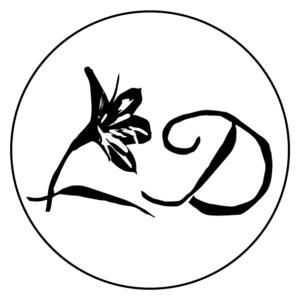